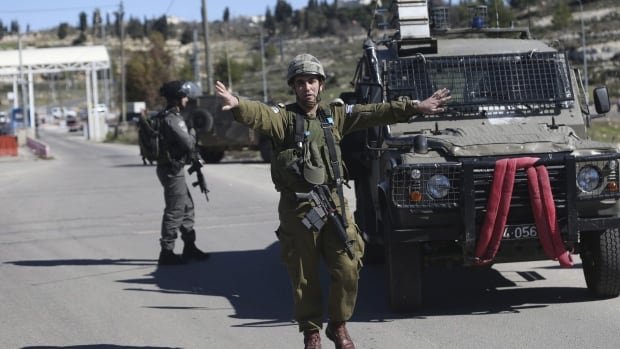 The time has come to call the duck a duck. It’s time to agree with a long list of Israeli political leaders, academics and public figures on both the political left and right, including three former prime ministers, a winner of the Israel prize, two former heads of the Israeli internal security service Shin Bet, and one of the country’s principal newspapers, all of whom have warned that the Jewish state is becoming, or already is, an apartheid state.

I would choose the latter characterization.

It’s interesting that within the Israeli discourse, the assertion seems to have become routine, while it remains radioactive in the West…